An Interview With Albert Adrià

The world is full of excellent restaurants and excellent chefs, while a few rise above the rest to create consistently extraordinary experiences for their guests and produce food that fully transcends its basic nutritive purpose. It is an extraordinarily difficult endeavor to be successful at running just one restaurant, let alone a number of them. When a group of restaurants is totally distinct in concept one from another, yet all under the guidance of a single chef, it has to be even more difficult, if not impossible, especially when each of those restaurants is absolutely world class/ best of class level in its genre. Albert Adrià has been hailed as a creative genius over the years initially for his contributions both as the Pastry Chef and as one of the main creative forces behind the cuisine of elBulli. He left elBulli in 2006 to open Inopia, a casual restaurant in Barcelona. Though never fully divorced from elBulli, which closed its hallowed doors in 2011, Albert eventually closed Inopia and opened a series of restaurants in Barcelona and most recently in Ibiza, while also having just finished a pop-up in London. The 41º Experience, a cocktail bar extending the spirit of creativity of elBulli, was the first to open. It arrived in 2011 followed shortly thereafter by Tickets, a creative tapas bar, as the mothership began its historic wind down. With elBulli relegated to history, 41º evolved into a replacement of sorts before it evolved further into an even more involved concept, the soon to open Enigma. In the meantime, Albert opened Pakta, a Nikkei Peruvian-Japanese restaurant, Bodega 1900, a classic turn of the 20th Century Spanish vermuteria, whose cooking is both classic and not in the inimitable Albert Adrià fashion, and a combination of Mexican restaurants, the taqueria Niño Viejo and the fine dining Hoja Santa.¹ Each restaurant is absolutely extraordinary, producing delicious, beautiful and unique food that absolutely adheres to the spirit of its inspiration, yet all stamped with Adrià’s unrivaled creative touch. Each is amongst the best of its genre that I have ever experienced and each is amongst my very favorite restaurants anywhere. He has proven himself to be not just a genius pastry chef, but a genius chef period and perhaps, the world’s finest restaurateur. Below is the transcript of a brief interview that I recently had the honor and pleasure of conducting with him.

Eric Werner of Hartwood in Tulum, Mexico and Albert Adrià pore over an amberjack grilled whole during Cook It Raw Charleston in 2013

¹The hot links are to reports previously posted on this blog. More recent visits to each of the restaurants were even more spectacular. While I have not posted full reports of those specific meals, below are links to Flick’r photosets of those meals. Click on the photos to visit each Flick’r Album. 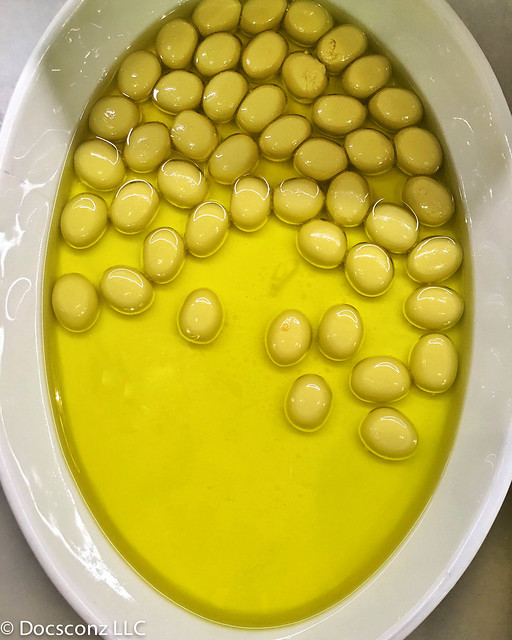 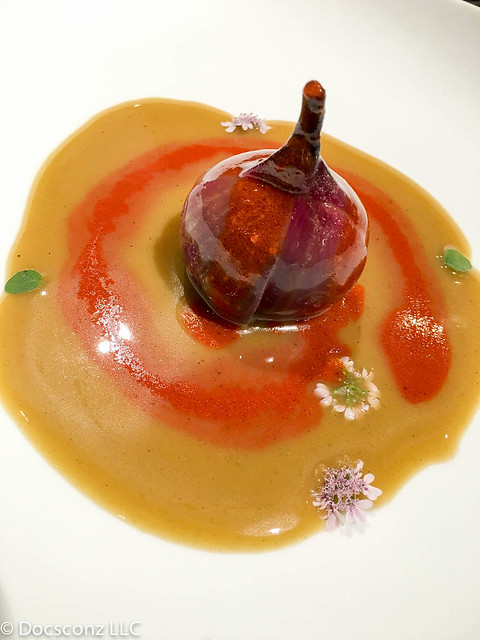 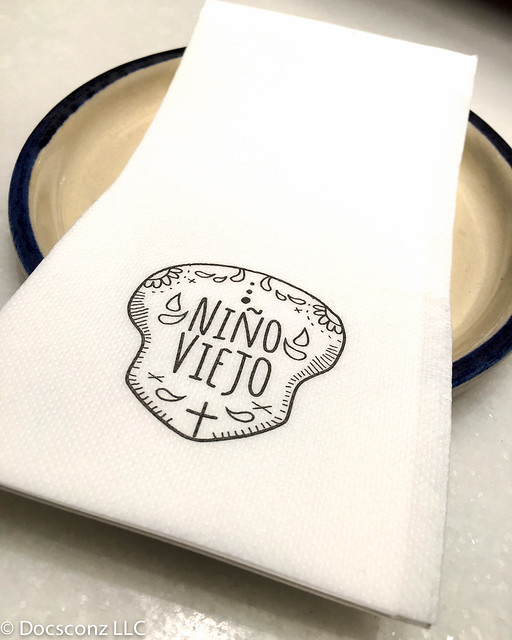 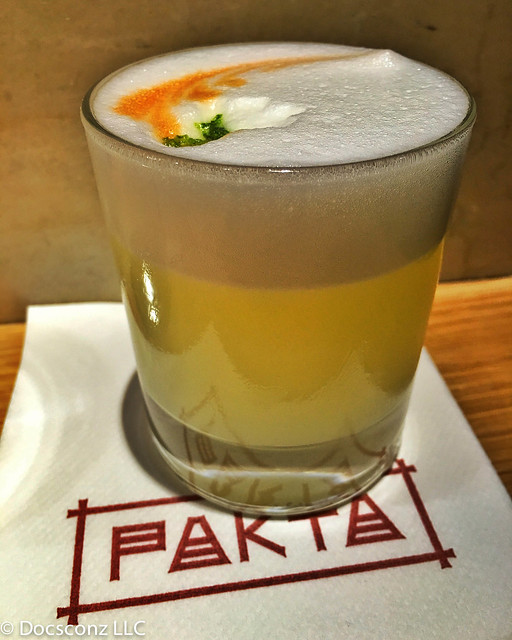 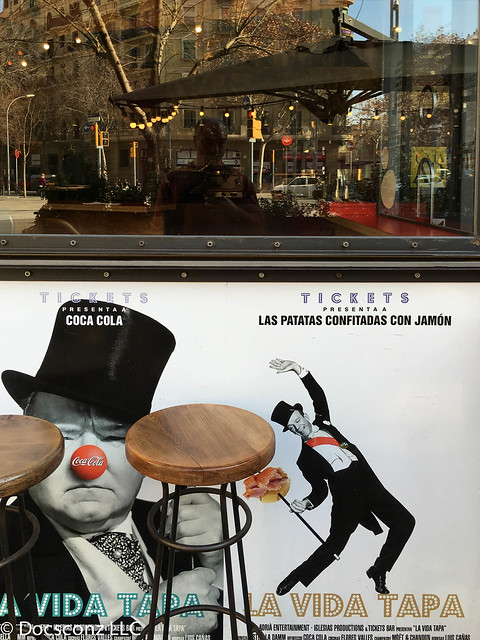