Speed Rack – Bartending for a Cause 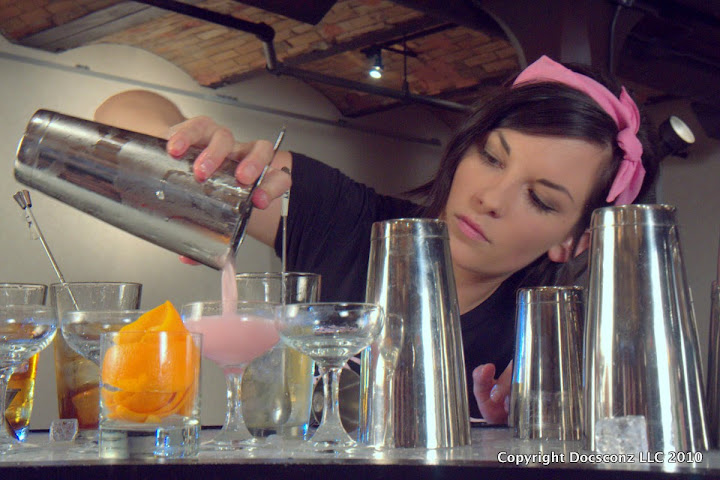 During my father’s and my weekend foray into NYC for the Big Apple Barbecue, John Deragon suggested we attend the inaugural “Speed Rack” event, a speed-bartending competition and fundraiser for breast cancer research rolled into one. Not sure of what to expect after making the initial $10/person donation, we quickly found ourselves enmeshed in the lively atmosphere. 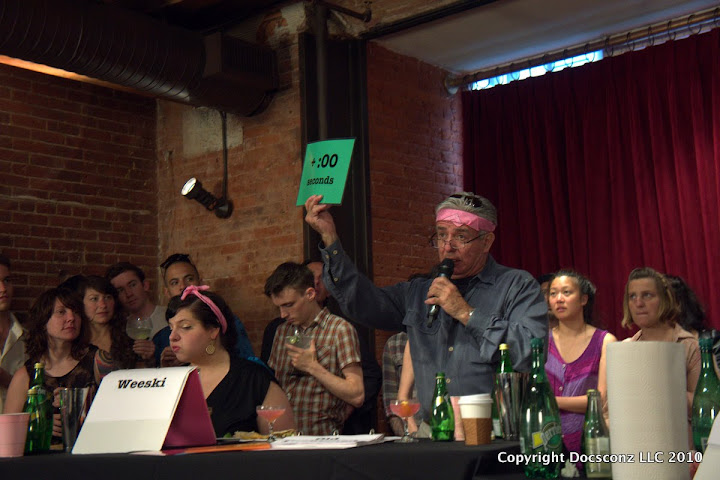 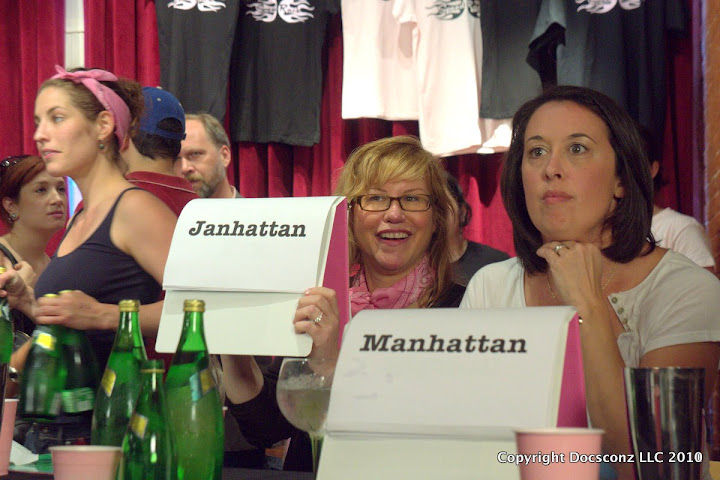 16 competitors faced off in pairs over the course of the afternoon, mixing up a storm to meet each judge’s expectations in as little time as possible. Every round, each of the four judges would select a drink for the competitors to prepare, resulting in four different drinks at the end of each round. The judges, Audrey Saunders of Pegu Club, Dale DeGroff, Julie Reiner of Clover Club, and Jordana Rothman of Time Out New York, each gave their thoughts on the ladies’ concoctions such that negative reports would add additional time to the clocks that recorded how long it took them to actually make the drinks. It’s far less complicated in practice than I made it sound here. 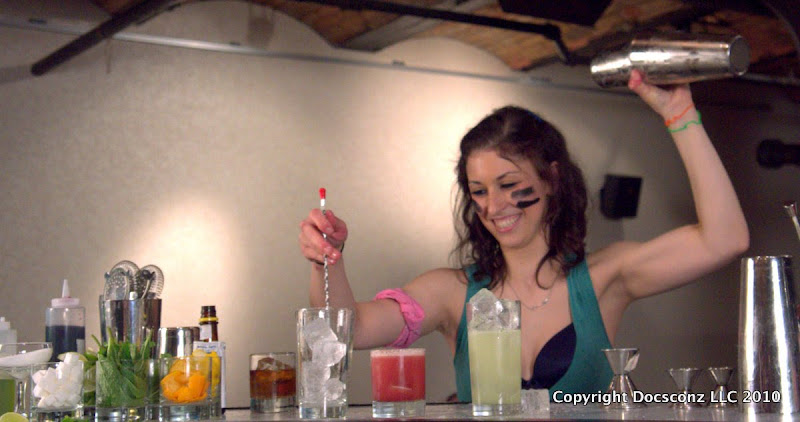 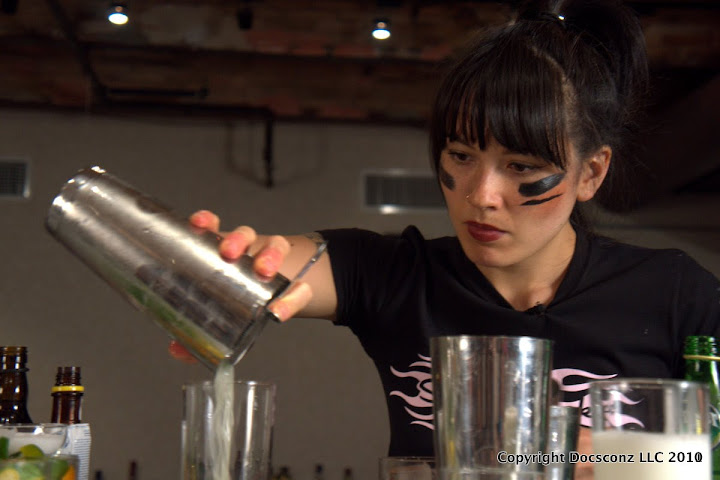 The competition was fierce and the audience paid rapt attention while hooting and hollering for both competitors’ success. I could sense the goodwill flowing through the crowd, though that might have been a result of the free punches and cocktails that were distributed at the bar and behind the judges’ table. Eventually, Yael Vengroff from Painkiller beat out Karen Jarman of the same establishment in the final round to move on to the next venue. The plan is to take Speed Rack national to gather up the best female bartenders that this country has to offer and set them against each other in order to determine the best speed-bartender this side of the Canadian and Mexican borders. 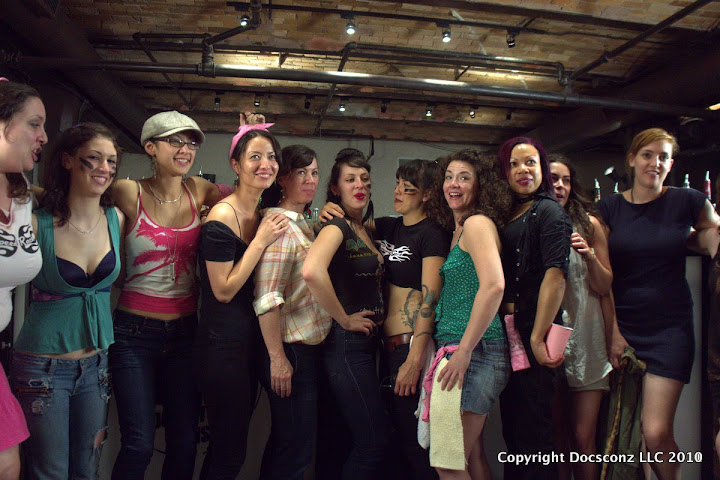 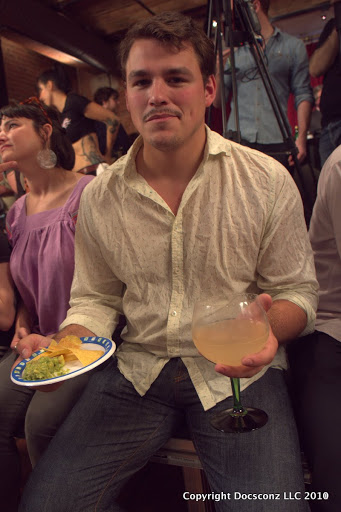